As 2013 draws to a close there could not be a better time to “take stock”( if you’ll pardon the pun), of the housing market in Coventry and it’s surrounding areas. Before that, 2013 has been a landmark year for Elizabeth Davenport Estate Agents. Not only have we opened our first, prominent High Street Office and employed our first non director staff, we have been consistently ranked either 1st or 2nd place for the click through rates on our website and the speed of our sales! With over 85 Estate Agents in competition with us this is something we are obviously very proud of. 2014 will see no resting on our Laurels (Christmas Pun intended) and we are investing in dramatic new sign boards that really compliment the nature of Agency and most importantly will get your property noticed first! We plan to further recruit and are constantly improving our website.  We have invested further in professional photographic equipment too which is evidenced within our brochures and proven by way of our number 1 “Click Through” ranking by Rightmove. Highlights of the year for us include the dramatic amount of viewings and sale of “Whitegates”, a characterful and unique cottage residence in Keresley that had sat on the market gathering dust with other agents for over six months. We sold this within 4 weeks. “Armorial Road” is a similar success story with us having a number of offers and plentiful viewings when other agents had again failed. The sale of “Cannon Close” was another proud moment. A number of agents had valued the house and many unusual tales arose from these valuations too which quite honestly don’t depict Estate Agents well at all. Myself and the owners got on really well and the offers we received came thick and fast. It was certainly lovely to deal with a seller with such moral virtues. We had offers from investors and owner occupiers but they wanted the house to sell to family who would cherish and develop it over the years and that’s exactly what happened. The seller, as it transpired, was attracted to us by the quality of our photography which was certainly saying something as that was his profession! He kindly photographed George and I outside the house as a memento. For us it was great. For him probably a step down as he’s previously photographed Prince Charles, Mick Jagger and a host of real talent! 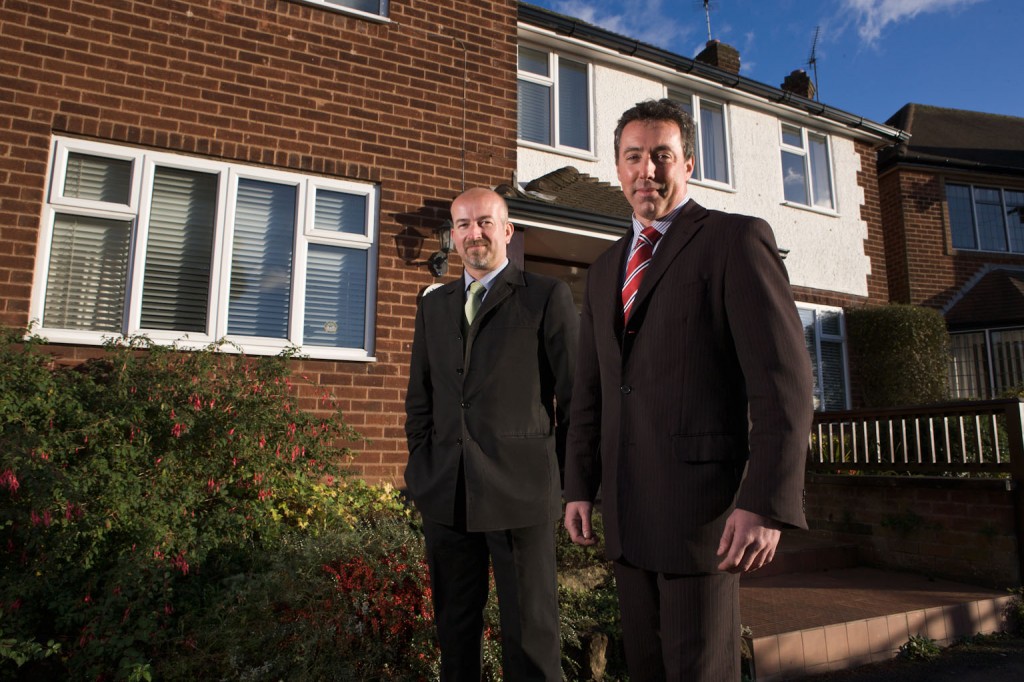 So what can we expect of the housing market in 2014? Firstly throw away the crystal ball and think about your own needs first. Don’t get excited or depressed by national statistics or the media’s declaration of a new housing boom with property prices increasing 6% per annum. In the West Midlands property prices are still considerably lower than they were at peak and only London and the South East are showing above inflation linked asking prices. However the “West Midlands ” statement is also not specific enough. In Coventry alone the growth in one area has been substantially greater than another with property prices literally at the end of one road remaining quite static whilst the other end see’s growth. This is why the only real monitor of worth is to the buyer. We need to put ourselves in there shoes when valuing correctly. In 2013 despite record instructions our stock levels remain low. When we price and market a property it sells very quickly.  So for every new instruction a sale also occurs. This is an unlikely business model that must be retained. Why would any agent want a stock of 100’s of unsellable houses because they haven’t addressed the real reasons as to why they are not selling? If we can keep marketing to the precedent we have set then we will keep selling. We just need more, because there are buyers waiting, as my earlier examples proved. The stock level will then always remain manageable allowing us the time to productively work for you in finding your perfect buyer!

So let’s hope for New Year’s Health and Happiness and continuing the success of 2013. Thank you to all of our Customers and Christmas best wishes to all.

We will be closing for Christmas at Midday on 23rd December 2013 and opening again between 10 and 4pm on December 28th, Saturday 29th and Monday 30th December. Normal office hours will resume on Thursday 2nd January 2014.