2015 has seen Coventry benefit from new employment in a variety of roles and locations. Many of these locations have seen properties sell to those new employees who in many cases are also new to the area. What with Coventry University also hitting The Times Top 15 list, the resurgence of Coventry as a City of investment and progress, has also seen us achieve record sales over the first nine months. 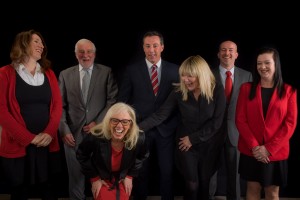 Metrocab and The London Taxi Company are seeing over 1100 new jobs being created between Ansty Park and Tile Hill. Unipart and it’s new division, Powertrain Applications, being based in Holbrooks, will see a need for 150 new roles to support it’s growth.

Sainsburys also sees new roles within digital design and development bringing a further 300 new jobs to the city spread between Walsgrave and Ansty.

With The University Hospital, Warwick University and that ever so simple Coventry – London Euston commute, Coventry with a wealth of property stock to suit all pockets, seems to be driving the market from strength to strength.

We’re really happy to be part of it.