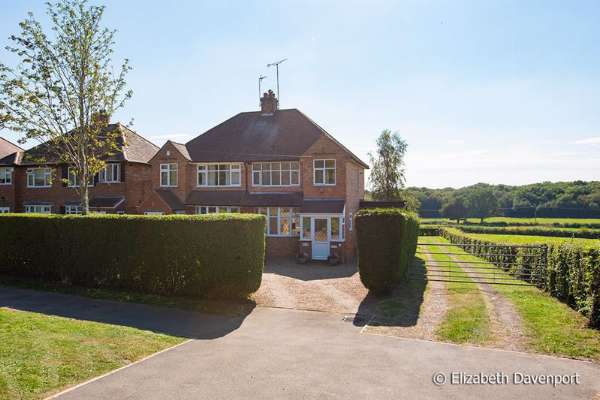 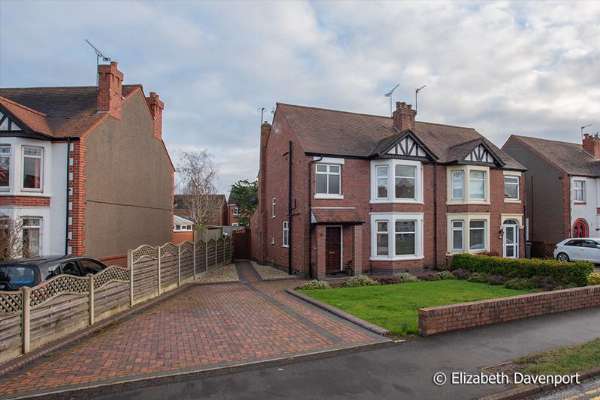 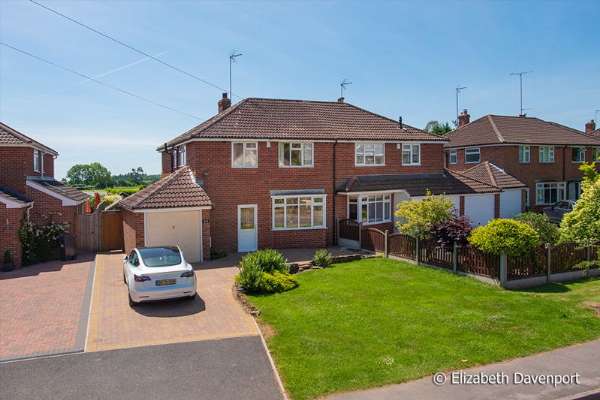 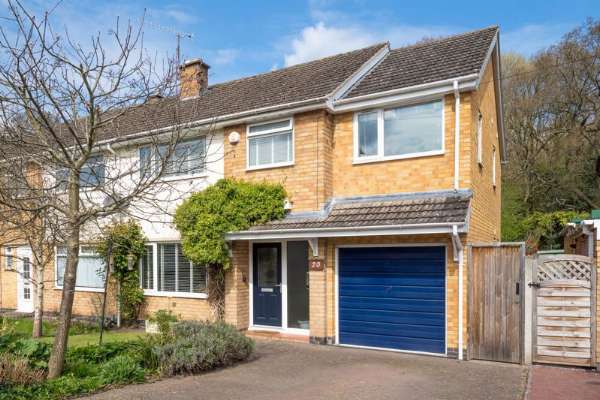 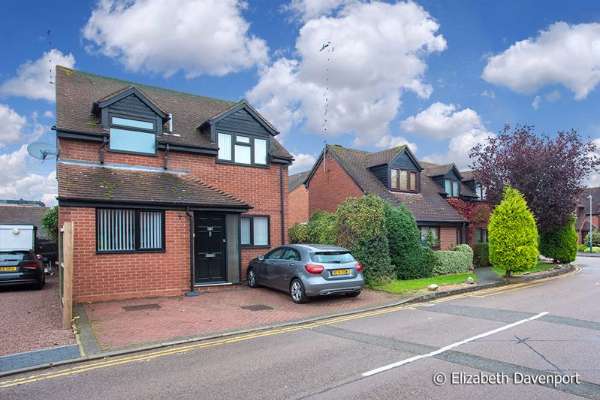 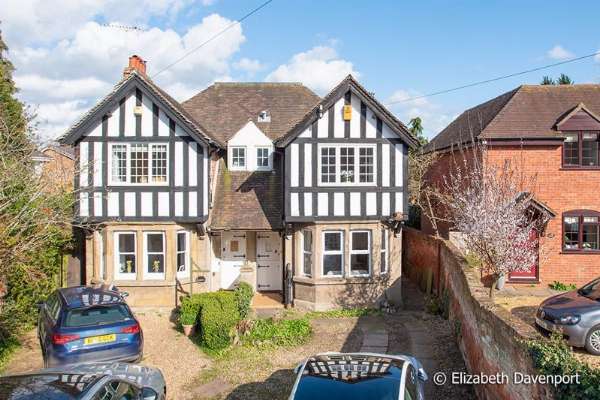 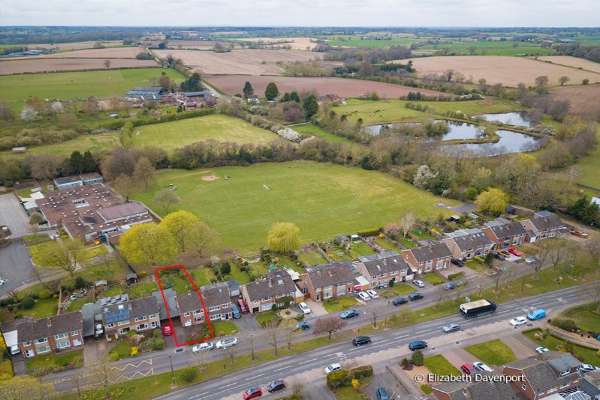 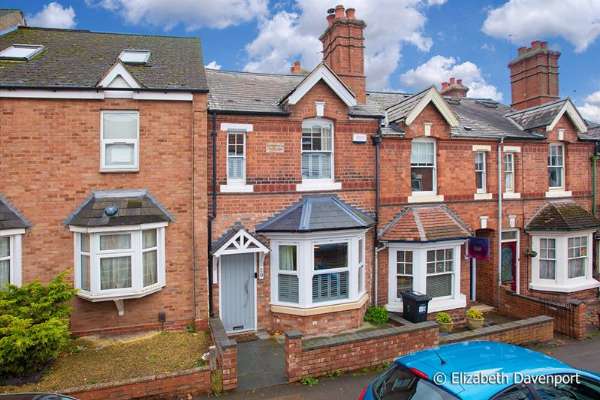 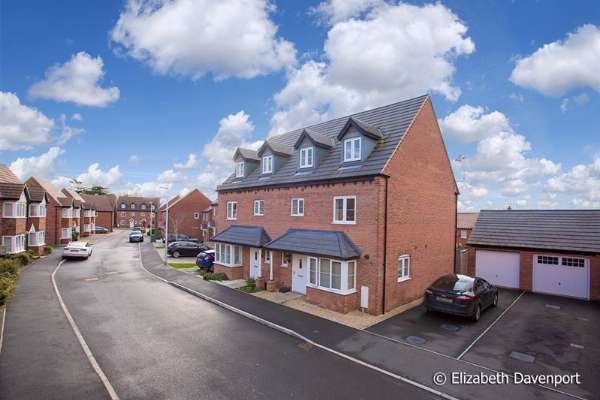 Want to view one of these properties? Need a free valuation?

Houses and Flats For Sale in Kenilworth

A charming town in the heart of Warwickshire, Kenilworth is most known for the stunning ruins of Kenilworth Castle, with other historical sights in the area including Kenilworth Abbey, St Nicholas’ Parish Church and Kenilworth Clock Tower.

Kenilworth high street is a plethora of high quality restaurants including Marco Pierre White’s New York Italian, Michelin starred pub-restaurant The Cross as well as some fabulous gastropubs such as The Almanack. If staying-in is more your thing Kenilworth is home to the only Waitrose in the Warwickshire area offering quality, sustainably sourced British produce.

Often described as a dormitory town, Kenilworth is in prime position for commuters to Coventry, Birmingham and Leamington Spa with the A46 bypass on its doorstep. Also within reach are M6, M42 and M40 motorways, as well as Birmingham International Airport.

Here at Elizabeth Davenport Kenilworth we not only offer free valuations but also market properties for sale across Kenilworth including the Abbey End, Burton Green and Castle End districts.